Thinking Critically in a Global Environment

Ben Crockett a 1998 Masconomet High School Graduate who went on to star collegiately for Harvard Baseball and who was subsequently drafted by the Colorado Rockies in the 3rd Round of the 2002 MLB Draft has been promoted to Senior Vice President of Baseball Operations with the Boston Red Sox.  See release below: 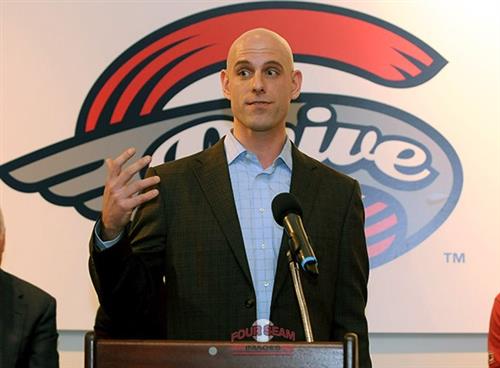 Crockett, 41, previously served as Boston’s vice president of player development from 2016-2020 and has been with the organization since 2007 after interning in their baseball operations department.

Crockett, a Topsfield, Mass. native, played college baseball at Harvard University, and emerged as a legitimate right-handed pitching prospect there as evidenced by him getting drafted twice.

The first time around, Crockett — a junior — was selected by the Red Sox in the 10th round of the 2001 amateur draft. He did not sign with his hometown team.

The second time around, Crockett — now a senior — was selected by the Rockies in the third round of the 2002 amateur draft. He went on to sign with Colorado and spend five years in their minor-league system.